Liverpool are reportedly set to beat Tottenham to the signing of Colombian winger Luis Diaz for a fee that could rise as high as £50 million ($67 million).

Sky Sports reported Liverpool have sent a team of officials to Argentina, where Diaz is headed for a crucial World Cup qualifier for his country later this week, in the hope of completing a medical.

Diaz was rumoured to be Liverpool manager Jurgen Klopp’s primary target for the summer transfer window, but growing interest in the player, most notably from Tottenham, forced the Reds to move early.

An initial fee of £37.5 million is understood to have been agreed, with a maximum of £12.5 million in add-ons if the 25-year-old is hugely successful at Anfield.

There is no resolution in sight to protracted talks over a contract extension for the Egypt forward.

Salah and Liverpool team-mates Sadio Mane and Roberto Firmino will all be out of contract in the summer of 2023, by which point they would all be aged 31.

Diaz would add fresh blood to the Liverpool forward line and comes with a burgeoning reputation after scoring 16 goals in 28 games for Porto this season.

He was also top scorer alongside Lionel Messi at last year’s Copa America with four goals. 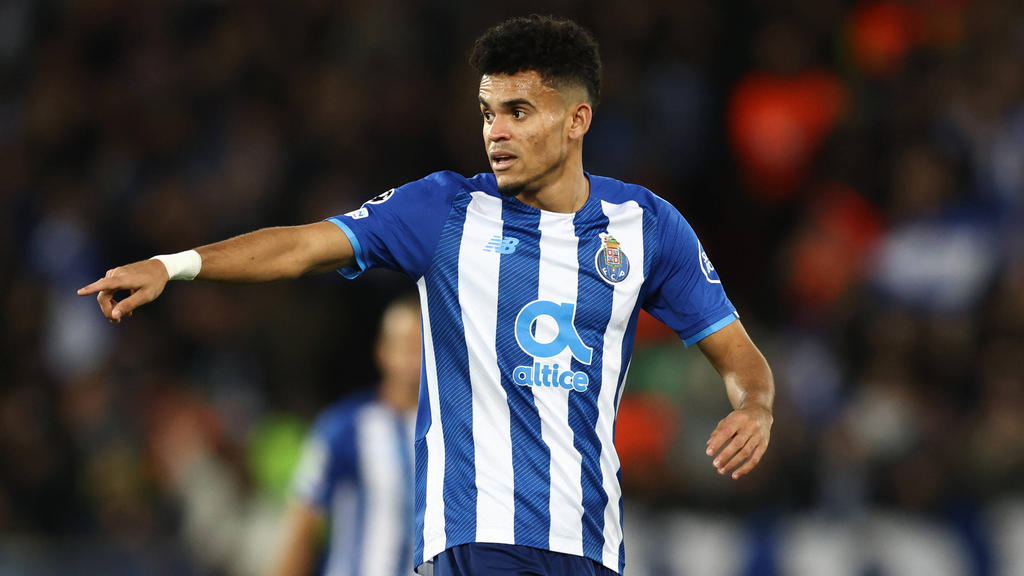