The Premier League could introduce new rules from February in a bid to halt the raft of postponements that threaten to cause a fixture pile-up in the final months of the season.

A total of 22 matches have been called off in the past two months in the English top flight.

Rules initially adopted to deal with the wave of positive cases of coronavirus caused by the Omicron variant have been criticised in recent weeks for being open to abuse.

Injuries and players on international duty at the Africa Cup of Nations have been contributing factors to a number of recent call-offs.

Arsenal’s trip to Tottenham on Sunday was postponed despite the Gunners reportedly missing just two players due to a Covid-19 infection.

Under current guidelines, clubs can apply for matches to be postponed if they do not have 13 senior outfield players plus a goalkeeper available.

“The Premier League is consulting with our clubs regarding Covid-19 postponement rules and guidance in light of the changing national picture and the falling number of cases within our squads,” said a Premier League spokesperson.

“The league’s current guidance was amended in December following the emergence of the new Omicron variant and we continue to monitor the ongoing effects of the virus and will update our guidance accordingly.”

The number of positive coronavirus cases among Premier League players and staff last week fell to 33.

A record 106 cases were detected in the week of December 20-26, but they have fallen steadily since.

In line with falling case numbers across the country, Covid passports will no longer be required to enter a sports venue holding 10,000 or more people in England from January 27.

The government had introduced the scheme in early December requiring spectators at larger venues in England to provide proof of vaccination or a negative test in the previous 48 hours. 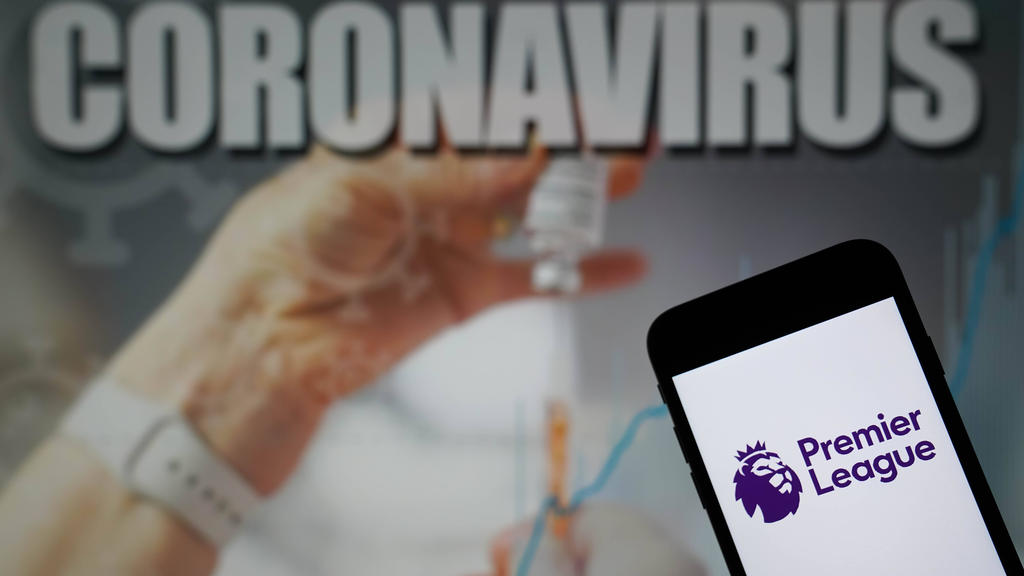