Manchester United completed their swoop for Feyenoord defender Tyrell Malacia on Tuesday as Erik ten Hag made his first signing since taking charge at Old Trafford.

United landed Malacia in a reported £12.95 million ($15.4 million) deal after making a late move for the Netherlands full-back, who had been close to joining French club Lyon.

The 22-year-old has agreed a four-year contract with the option of a further 12 months.

It is a landmark deal for Ten Hag, who had been linked with a host of potential signings before finally making Malacia the first acquisition of his United reign.

Ten Hag arrived at United in May after finishing his successful spell at Ajax, where he had plenty of opportunities to see Malacia’s quality with Dutch rivals Feyenoord.

Malacia, who made 136 appearances for Feyenoord, said: “It’s an incredible feeling to have joined Manchester United. This is a new chapter for me, a new league with new team-mates and a tremendous manager leading us.

“I know from playing against his teams in the Eredivisie, the qualities that he has and what he demands of his players.

“Whilst I know that I am still young and will continue to develop, I can promise the United fans that I will leave everything on the pitch every time I pull on the red shirt.”

Malacia, who plays largely at left-back, is expected to be part of the United squad that leaves for the pre-season tour of Thailand and Australia on Friday.

“I’ll always be thankful to Feyenoord for all they have given to me and my family. None of this would be possible if it wasn’t for them,” Malacia said.

“Now I’m ready to focus on the future with United, and help my new club achieve success.”

Capped five times by the Netherlands, Malacia is likely to compete with England left-back Luke Shaw for a place in United’s starting line-up.

“Tyrell is an exciting, dynamic young footballer with excellent experience for his age, including five seasons in the Eredivisie, a European final and full international honours for the Netherlands,” United football director John Murtough said.

“We look forward to seeing him continue to develop under the guidance of Erik ten Hag and his coaching team in the years ahead.”

As well as overhauling a squad that finished a disappointing sixth in the Premier League last season, Ten Hag must resolve the future of Cristiano Ronaldo.

Ronaldo missed training for “family reasons” on Monday after reportedly asking for a transfer following United’s failure to qualify for the Champions League.

United are said to be determined to hold onto the Portugal striker, who finished as their top scorer last season. 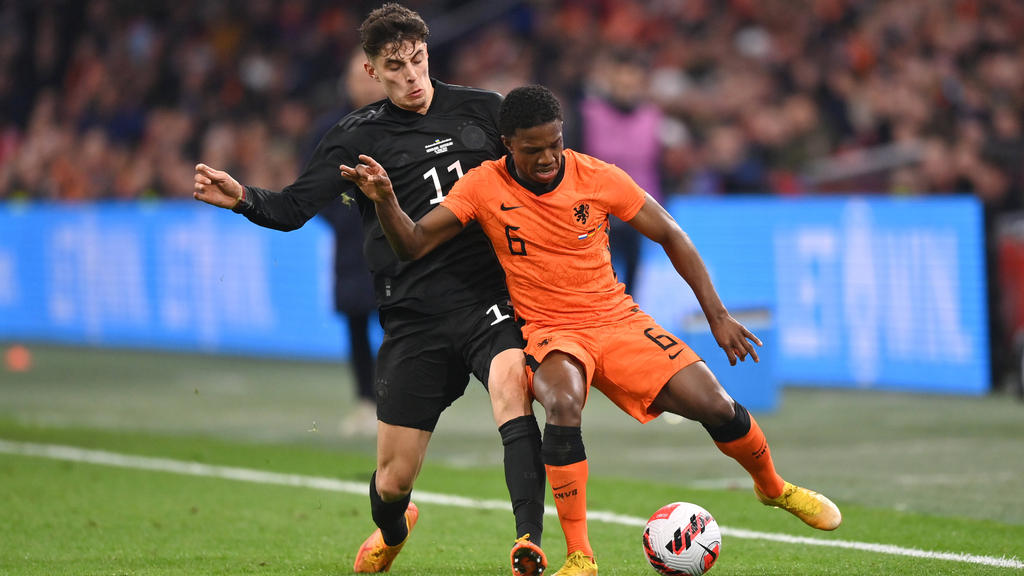